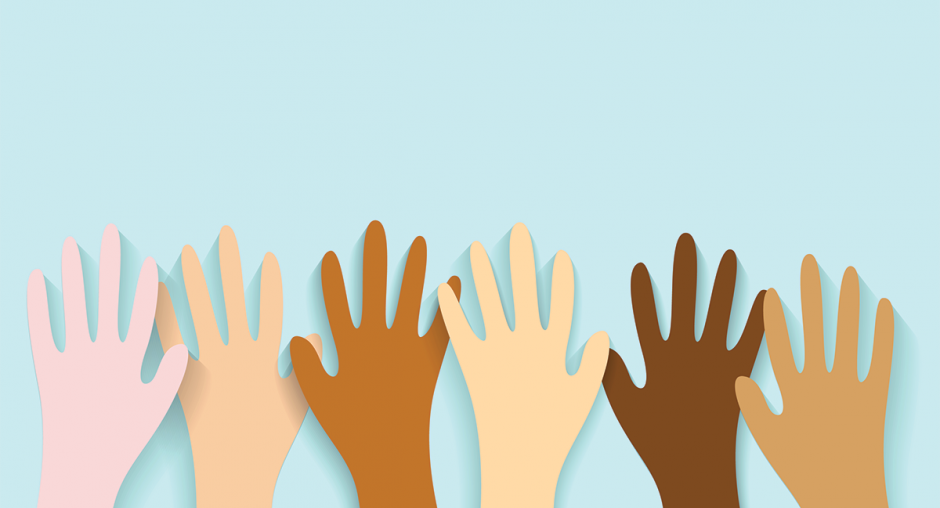 Thirty years ago, our heads of state and government gathered in Paris and voiced one of the most critical tenets of our relations: “We undertake to build, consolidate, and strengthen democracy as the only system of government of our nations.” The participating States of the OSCE recognized democracy and the rule of law are prerequisites for progress and for a lasting order of peace, security, justice and co-operation among our states.  Thirty years ago we also recognized the duty of the government and public authorities to comply with their constitutions and to act in a manner consistent with law.

Moreover, we decided that pluralistic democracy entails not only free elections and the rule of law, but also a functioning independent judiciary.  These elements are essential for ensuring respect for all human rights and fundamental freedoms, including the rights of persons belonging to national minorities.  It is abundantly clear, from the discussions at our September 30 webinar on racism, xenophobia and intolerance as well as the October 5 webinar on racism and discrimination against Roma and Sinti, that a strong and independent judiciary is essential for the protection of racial, ethnic, religious, and linguistic minorities.  The rule of law is the mechanism guaranteeing full respect for human rights and fundamental freedoms, including the free expression of democratic interests and aspirations; political pluralism; equal rights; opportunity and status for all citizens; and rules that restrain the abuse of governmental power.

As the participating States decided in Copenhagen in 1990, the rule of law does not mean merely a formal legality assuring regularity and consistency in the enforcement of democratic order, but justice based on recognition of the supreme value of the human personality and guaranteed by institutions providing a framework for its fullest expression.

Fair trials are one expression of the rule of law and require both an independent judiciary and an independent bar.  A well-functioning judiciary is essential to the protection of human rights, acting as a shield against potential abuses.  However, the judiciary may also undermine the protection of human rights when its independence is compromised.  An independent bar is the canary in the coal mine for an independent judiciary as we have seen in some recent cases in the OSCE region.  In some participating States, the defense lawyers of those widely perceived to have been incarcerated on politically motivated charges are in turn harassed and subjected to politically motivated reprisal, including the arrest of the defense lawyers themselves.

Even during routine court business, some participating States are failing to ensure fair hearings.  Now, during the pandemic, the United States is concerned about additional threats to fair hearings and the administration of justice and the potential that emergency measures adopted in response to the health crisis may be used to enable political repression.  We are also deeply disturbed by continuing patterns in some participating States of impunity for violent crimes, including extrajudicial killings, committed against individuals who criticize the authorities or are members of vulnerable minorities.