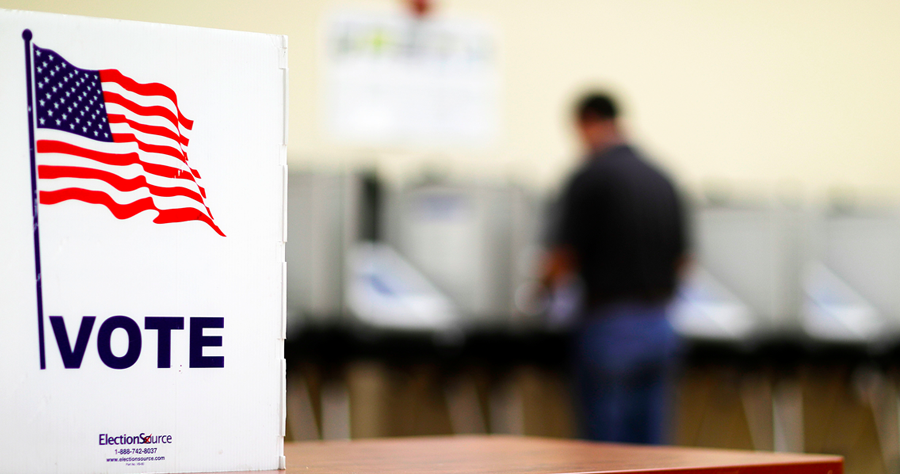 Some OSCE participating States have become more resistant, if not unwilling, to holding free and fair elections.

OSCE election commitments were first adopted in 1990. Three decades later, flawed elections cannot be attributable to “lack of experience” but rather to determined efforts by those in power to stay in power. This is clearly the case in Belarus, the Russian Federation, and Azerbaijan, as well as in Kazakhstan, Tajikistan, and Turkmenistan.

We were pleased the OSCE could conduct a full Election Observation Mission during Uzbekistan’s December 2016 presidential elections — the country’s first — and we welcome the OSCE’s ability to observe Turkmenistan’s February 2017 presidential elections. We urge serious follow-up on the recommendations regarding core freedoms. We also hope the Kyrgyz Republic will ensure that its upcoming presidential elections meet OSCE norms including by being genuinely competitive and allowing political figures of all backgrounds to participate freely in the process.

Those in opposition must realize that parliamentary boycotts and non-participation in decision-making bodies is a strategy that fails to provide political advantage, and is a drag on progress for the entire country. All parties should engage constructively in passing reforms to build public confidence in the electoral system. We urge Bosnia and Herzegovina, as it prepares for elections next year, to rid its electoral framework of ethnic criteria that are clearly discriminatory, outdated, and inefficient. Ignoring the Sejdic-Finci ruling is not a solution.

We should all condemn and refuse to recognize illegitimate referenda, such as those organized in the Republika Srpska entity of Bosnia and Herzegovina in September 2016 and in the Russia-occupied region of South Ossetia in Georgia in April 2017. We continue to reject as illegitimate the sham Crimean referendum of March 2014. Crimea remains a part of Ukraine, and no amount of Russian claims to the contrary will change that reality.

Referenda often have long-term and significant consequences. When the playing field is not level, referenda may be used to undermine constitutional checks and erode protections of members of minorities. Such are the concerns regarding referenda in Tajikistan in May 2016, Azerbaijan in September 2016, and Turkey in April 2017.

We commend ODIHR for observing the Turkish referendum and note the OSCE Parliamentary Assembly’s recommendation from its meeting this summer in Minsk that referenda receive greater attention.

Each participating State should honestly acknowledge, rather than deny, electoral shortcomings. I thank the OSCE for observing the general elections in the United States last year. While federal, state, and local officials responsible for the conduct of these elections may not agree with all of the Election Observation Mission’s (EOM) conclusions and recommendations, we consider them seriously. The issues addressed in the report, including voter registration, campaign finance, and congressional district boundaries are the focus of intense public debates, court proceedings, and efforts to advance legislative improvements. We welcome the assessment that U.S. elections are highly competitive.

Restrictions on foreign observers in some U.S. states remain a challenge. The United States undertook its Copenhagen commitments seriously. We invite foreign observation and do all we can at the federal level to facilitate it. Access of foreign observers remains subject to state and local laws and regulations. Consistent with the principles of federalism and the rule of law upon which our democracy is based, we work to foster popular understanding of foreign observation missions and improve access at state and local levels. We will continue our work with the OSCE to those ends. Unhelpfully, the Russian Federation declined to observe U.S. elections as part of a joint OSCE effort. Instead, chose to mount a propaganda stunt.

We cannot ignore the Russian Federation’s deliberate interference in the electoral processes of other countries. The Director of National Intelligence issued a report detailing the U.S. intelligence community’s assessment regarding Russian efforts to influence the 2016 U.S. presidential election. We also witnessed significant Russian interference in Montenegro’s parliamentary elections last October, including a coup plot.

Let me address Russia’s false claim that other countries do the same. U.S., European and OSCE efforts to support democracy and human rights around the world are designed to strengthen and support, not to subvert, democratic process, and to empower the citizen. These efforts are conducted openly, they help to even the playing field so that elections are genuinely competitive, and they do not back particular candidates or outcomes.