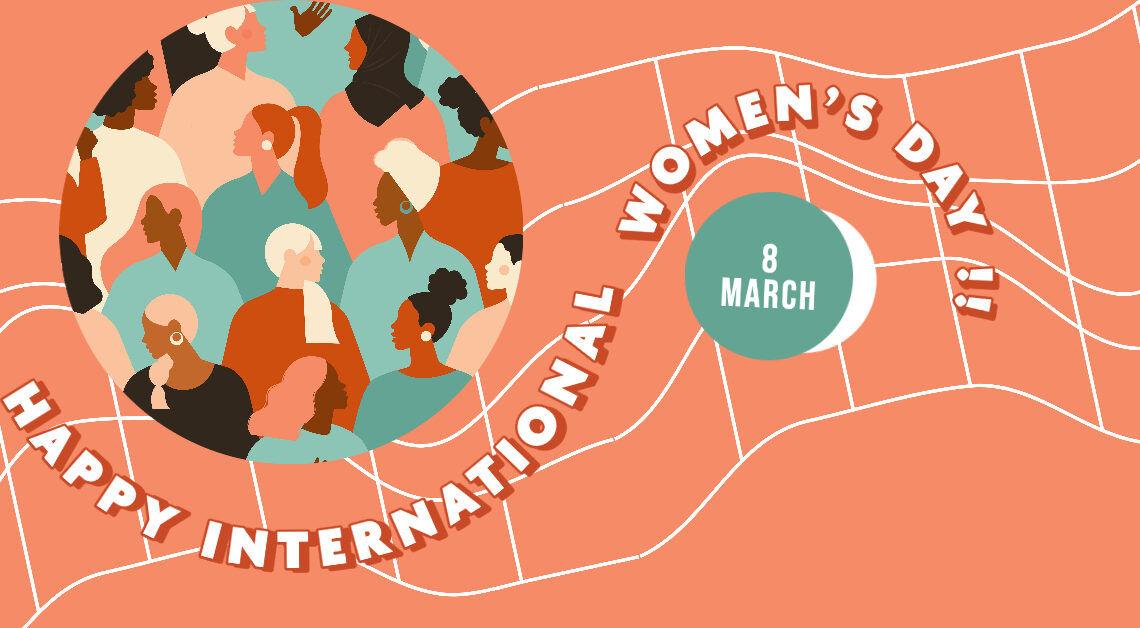 As we observe International Women’s Day, our world is evolving dramatically, before our very eyes.  Just weeks ago, the United States swore in the highest-ranking woman in our government’s history—Vice President Kamala Harris, and 12 out of 24 of President Biden’s Cabinet appointees are women.  This tangible, long overdue advance comes in the midst of a terrible, global pandemic that contributed to a surge in domestic violence and disproportionate decline in women’s economic participation—both globally and throughout the OSCE space.  While both men and women have been greatly affected by the pandemic, women have left or been pushed out of the workforce in greater numbers across the OSCE area, including in the United States. In several months,  some 80 percent of those who dropped out of the labor force in the United States were women. As Vice President Harris has noted, this exodus of women from the workforce is due in part to increased care responsibilities amid the pandemic.  Too many women have been forced to choose between their careers or businesses and adequate care for family and loved ones.

On March 8, Secretary Blinken and First Lady Dr. Jill Biden honored 19 recipients of the 2021 International Women of Courage Award.  Three of these women are from OSCE participating States.  We honor:

Secretary Blinken and First Lady Dr. Biden also paid tribute to seven women leaders and activists from Afghanistan who were assassinated while serving their communities during a pivotal moment in Afghanistan’s history

As we celebrate this year’s award recipients, we also must express our concern that one of last year’s International Women of Courage awardees faces a new obstacle to her brave work defending human rights activists, journalists, bloggers, and others in Azerbaijan.  Azerbaijani defense lawyer Shahla Humbatova was disbarred on the eve of International Women’s Day.  We call on those responsible to expedite her reinstatement.  Her work, and the work of other human rights defenders in Azerbaijan, should be celebrated, not punished.

As we look ahead, we must turn the challenges of the pandemic into an opportunity to create a world in which women and men contribute to and benefit equally from a just, rules-based order.  Promoting gender equality and advancing women’s rights, economic empowerment, and political participation, are at the foundation of this order.  Indeed, a growing body of evidence shows women bring a range of unique experiences and contributions to decision-making on matters of peace and security, leading to improved outcomes in conflict prevention and resolution.

At the OSCE, we value the Swedish Chairpersonship’s approach to mainstreaming gender equality into all our work across the three dimensions.  As the world’s largest regional security organization, the OSCE has a broad body of commitments on gender to which we all have agreed.  Most recently, fifty-two participating States joined forces on a statement in support of UN Security Council Resolution 1325 on Women, Peace and Security at the Tirana Ministerial last December.

At the March 10 Joint FSC-PC, we had a comprehensive exchange on the concrete proposals contained in that Joint Statement and how we can put our words into action.  Among other steps, continued development of national action plans is essential.  We are pleased the OSCE will assist Uzbekistan in developing its first WPS National Action Plan.

The OSCE is taking a leading role in preventing and responding to gender-based violence, including by participating every year in the global campaign #16daysagainstviolence.

Madam Chair, gender equality is not just a “woman’s issue.”  It is a security issue, a human rights issue, and an economic issue affecting all of us.  International Women’s Day is a call to action for us all to do more to meet and uphold our commitments to gender equality.

Finally, in closing, the United States was encouraged by Secretary General Schmid’s pledge for zero tolerance of sexual harassment within OSCE structures.  We were deeply concerned by the results of the 2018 UN-led Safe Spaces Survey, in which the OSCE ranked last.  Sexual harassment and assault have no place in the workplace.  Participating States must work with the Secretary General to hold perpetrators accountable and to make the OSCE a safe and inclusive place to work.