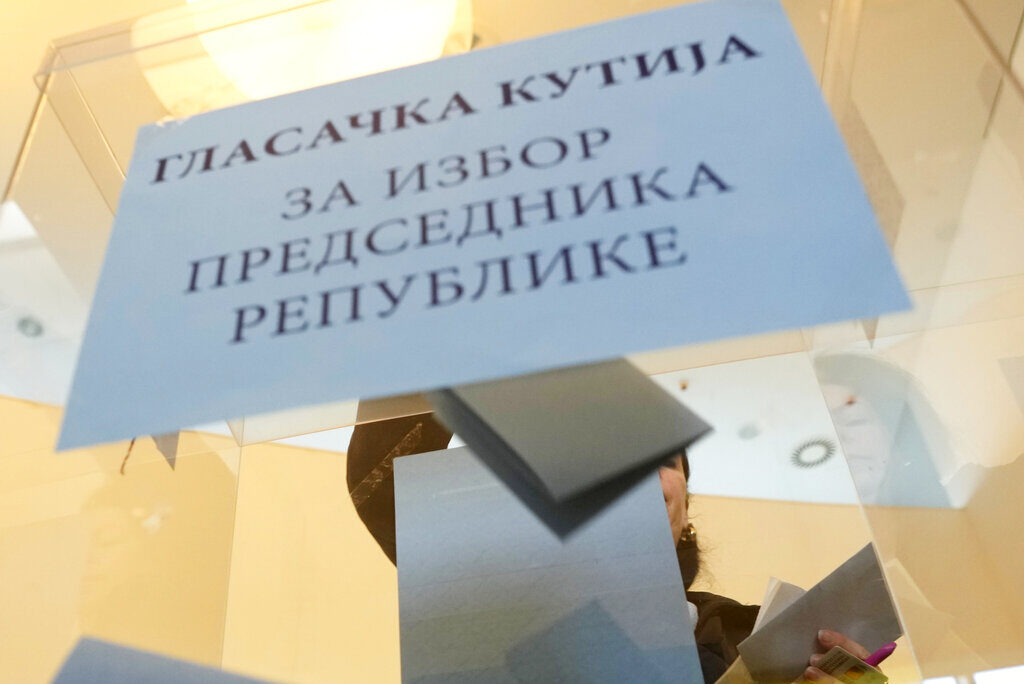 Statement on April 3 Election Voting by Serbs in Kosovo

The United States welcomes the Government of Serbia’s cooperation with ODIHR’s observation mission during their April 3 presidential, National Assembly, and local elections.

We concur with ODIHR’s preliminary conclusions that the elections presented diverse options and fundamental freedoms were largely respected, but that there was “an uneven playing field, favoring the incumbents… Unbalanced access to media, undue pressure on public sector employees to support the incumbents, significant campaign finance disparities, and misuse of administrative resources led to unequal conditions for contestants.”

As we made clear prior to the election, we had hoped that Kosovo would facilitate eligible Kosovo citizens’ participation in the Serbian election via polling stations in Kosovo, as it had in the past.  We are disappointed a pragmatic solution could not be found.  That said, we understand a high number of Kosovo Serbs demonstrated their commitment to the electoral process by traveling to Serbia to cast their vote.

To be clear, the U.S. position is that it is Kosovo’s right as an independent and sovereign state to set the terms by which elections of other sovereign states are conducted in its territory.  We believe it to be unfortunate that Kosovo is not a member of this body and is therefore unable to speak for itself.  We look forward to the day when Kosovo is a participating State of this organization and that can happen.

Finally, we reiterate our strong call upon Kosovo and Serbia to refrain from any actions and rhetoric that increase tensions and to engage constructively in the EU-facilitated Dialogue.