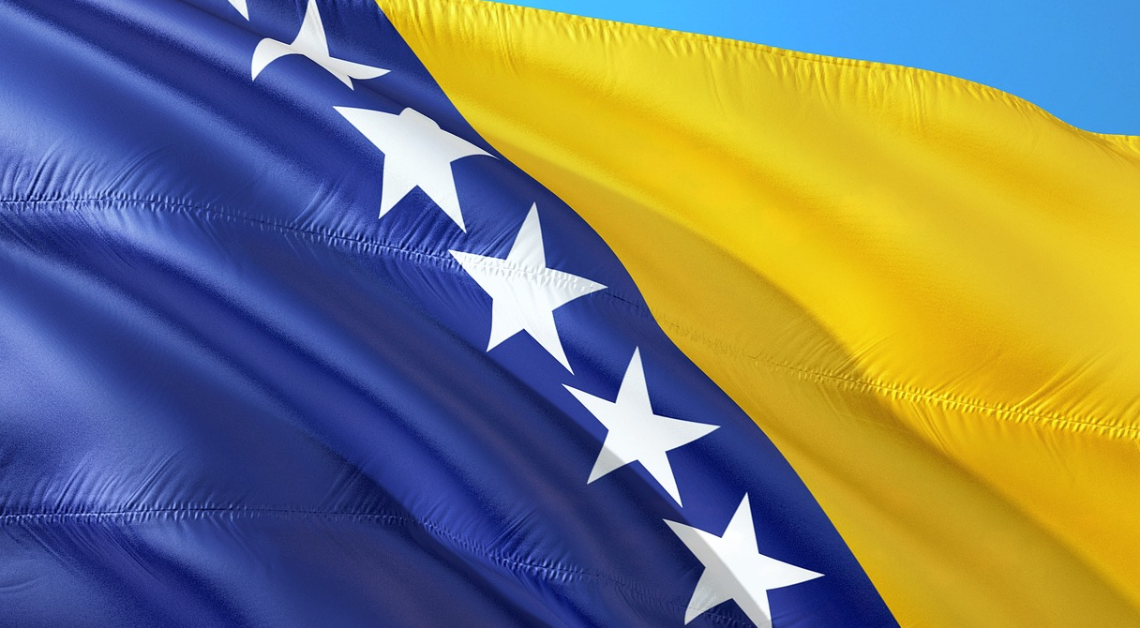 Statement on Bosnia and Herzegovina

We firmly believe that any attempts to undo 26 years of peace and progress through withdrawal from state-level institutions and creation of parallel institutions threatens to undermine the Dayton Peace Agreement, risks regional instability, and creates hardships for citizens who seek peace and prosperity.  Such actions would lead to an economic dead-end, further weaken rule of law, and harm prospects for European integration.  It does nothing to improve the lives of ordinary people.

Instead, the United States supports continued progress on reforms to reduce corruption, enhance democratic standards, implement the 5+2 Agenda and advance progress toward Bosnia and Herzegovina’s EU integration.  These include electoral and limited constitutional reforms, and election integrity reforms, among others.   These reforms would expand opportunities for all citizens to be represented in the national government, correct imbalances in power-sharing, give citizens greater confidence that their votes count, improve the investment climate, and create better safeguards against corruption.

The United States fully supports the essential role of High Representative Christian Schmidt in advancing the 5+2 Agenda, with a renewed focus on anti-corruption as key to entrenching the rule of law and good governance.  The United States welcomes EUFOR’s Operation Althea role in maintaining a safe and secure environment and appreciates OSCE’s continued commitment and engagement in support of a brighter future in Bosnia and Herzegovina.

None of this will be easy.  The United States remains committed to constructive dialogue with all leaders in Bosnia and Herzegovina, and with our partners in the international community, to bring an end to the political crisis, return to the important work of governance, and pursue the reforms necessary for stability and prosperity.

And finally, the United States’ position on Kosovo as a sovereign and independent country is well known.