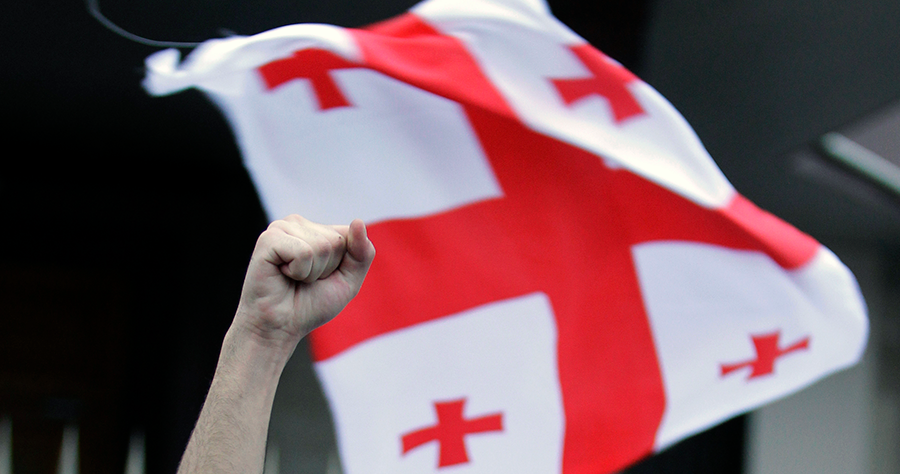 The United States welcomes the successful effort to convene the 51st round of the Geneva International Discussions in Geneva on December 10 and 11.

The United States welcomes Georgia’s ongoing commitment to not use force to restore its territory, which followed the specific non-use of force commitments in the 2008 EU-mediated six-point ceasefire agreement. We call on Russia to commit to the non-use of force in Georgia, to support enhanced international security arrangements on the ground, and to reverse its recognition of the Georgian regions of Abkhazia and South Ossetia as “independent countries.”

The United States expressed concern over reports of a new “socio-economic program” between Russia and de facto authorities in Abkhazia, in particular measures that appear likely to promote Russian economic exploitation of the occupied region and advance incorporation of occupied Abkhazia into Russian governance structures.

The United States expressed its support and appreciation for the efforts of the Geneva International Discussions Co-Chairs to improve practical cooperation on issues relevant to the GID participants, including through organization of information sessions on topics of mutual interest.

Mr. Chair, the United States joined fourteen other delegations in expressing our full support for Georgia at the Ministerial Council by joining a Friends of Georgia statement, which called on Russia to fulfill its clear obligation under the 2008 EU-mediated ceasefire agreement to withdraw its forces to pre-conflict positions, as well as its commitments to facilitate international access to the Russian-occupied territories in Abkhazia and South Ossetia, and to allow humanitarian organizations prompt access to all detainees.