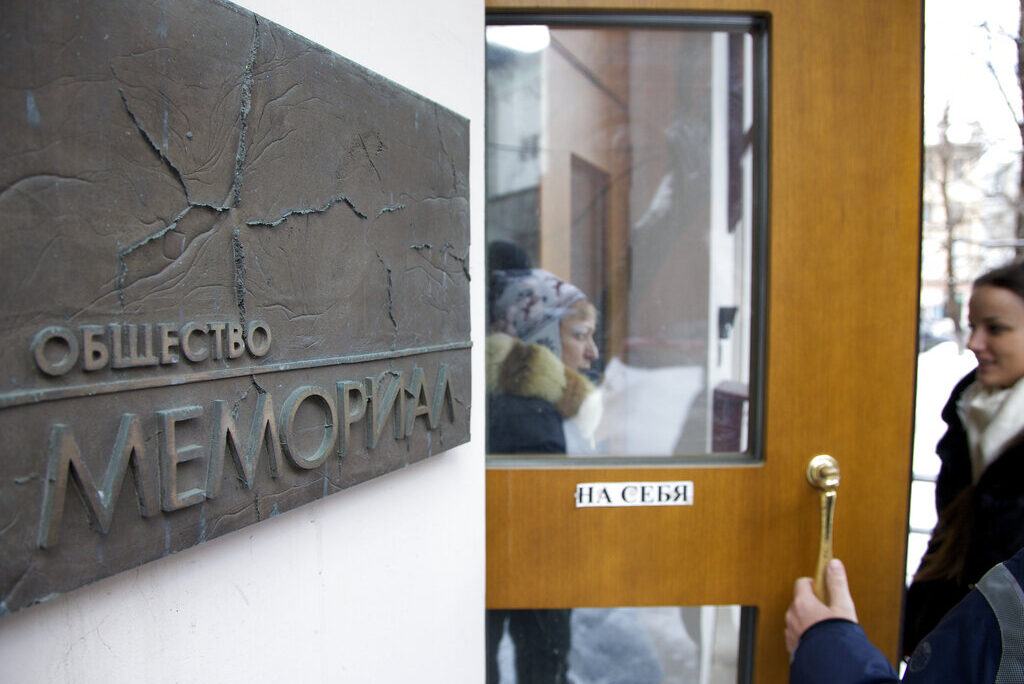 Suppression of Human Rights in Russia

The United States is deeply troubled by the ongoing suppression of human rights in Russia.  This is clearly evident in Russia’s efforts to forcibly close International Memorial and Memorial Human Rights Center, two key branches of one of Russia’s oldest and most-respected human rights organizations.  On November 11, Russia’s Supreme Court notified International Memorial that the General Prosecutor’s office was suing to close the organization for alleged violations of Russia’s “foreign agent” laws. The Russian Supreme Court hearing is scheduled to take place today, November 25.  On November 29, the first hearing in the forced closure proceedings against Memorial Human Rights Center will take place.  This branch of Memorial is charged with “justifying extremism and terrorism” in retaliation for their defense of those wrongfully charged under extremism and terrorism statutes.  International Memorial and its local chapters do important work preserving the truth about Soviet repression, particularly under Stalin, and honoring the memories of those lost.  Memorial Human Rights Center maintains a comprehensive database of current political prisoners in Russia and has extensively documented human rights abuses in the North Caucasus region, particularly in Chechnya.  It is not just the United States and other foreign governments that are concerned about efforts to shut down Memorial; this is a decision that is also being widely denounced by Russia’s citizens who see this attack against Memorial as an attack on memory, and as a blow against historical justice.

The United States also remains concerned by the Russian Government’s use of “foreign agent” laws to silence independent sources of news, information and opinion.  One example of the intimidation tactics used by the authorities to try and suppress objective media coverage are the actions they have taken against the Moscow bureau of Radio Free Europe/Radio Liberty.  In addition to leveling millions of rubles in punishing fines against RFE/RL for purported violations of regulations under the so-called “foreign agent” laws, they have also frozen the accounts of the bureau, making it difficult for it to conduct business.  Beyond the penalties assessed against the bureau, the authorities also have designated several individual RFE/RL journalists as “foreign media agents,” which is an attempt to intimidate them.

We were also troubled by Russia’s censorship body Roskomnadzor’s decision to block bok-o-bok.com, a website run by the Side by Side LGBT International Film Festival.  We urge Russia to take decisive steps to ensure that all in Russia are able to exercise – freely and without retribution – their human rights and fundamental freedoms in accordance with Russia’s constitution and Russia’s international human rights obligations and OSCE commitments.