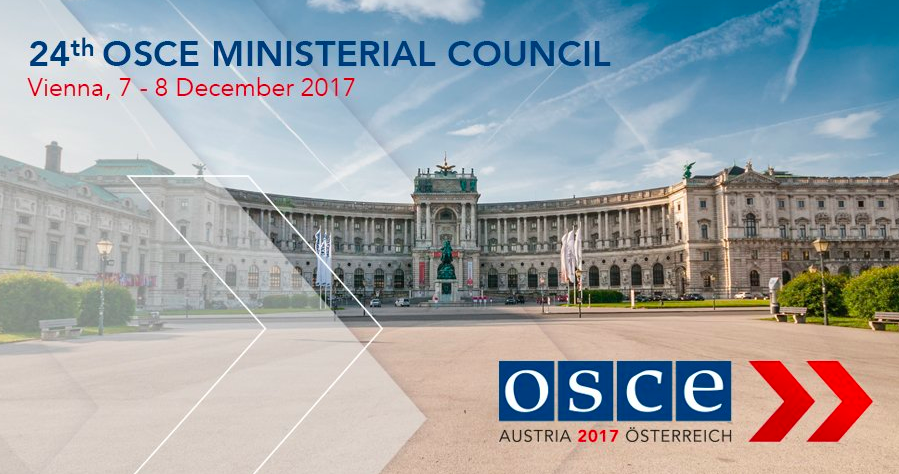 On December 7 and 8, foreign ministers from across the OSCE region will meet in Vienna, Austria for what’s known as the OSCE Ministerial Council.