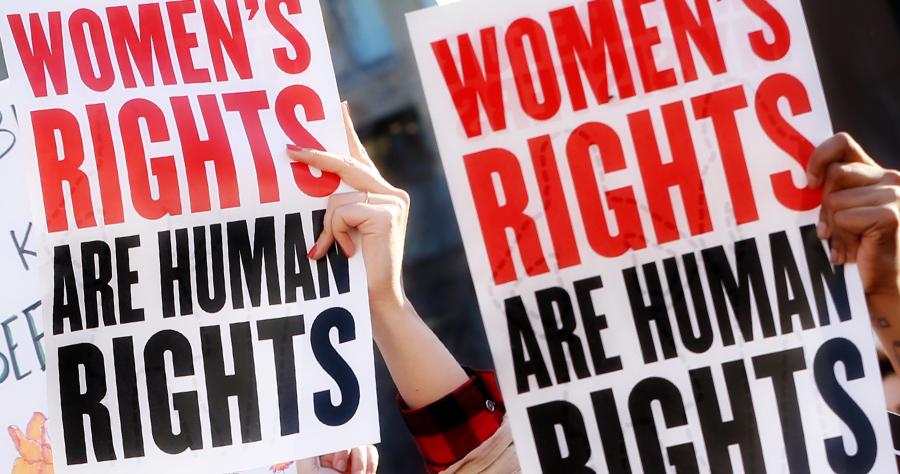 Statement on Tolerance and Non-discrimination: Equal Opportunity for Women and Men; Implementation of the OSCE Action Plan for Promotion of Gender Equality at HDIM Session 16

As prepared for delivery by Ambassador Michael Kozak, Head of Delegation
Warsaw
September 21, 2017

Equal opportunity for women and men in all spheres of life is critical to building democratic societies; to supporting open and accountable governance; to ending extreme poverty; to furthering international peace and security; to growing vibrant market economies; and to addressing pressing health and education challenges.

One the biggest threats to reaching these goals is gender-based violence. It can take many forms, including intimate partner violence, violence within the family, sexual violence, psychological and emotional abuse, and harmful practices such as female genital mutilation and cutting, and female infanticide.

Throughout Central Asia, widespread practices of early marriage and in some countries bride kidnapping remain a major barrier to educational and gender equality. We welcome the Kyrgyz Republic’s efforts to address this issue through legislation and outreach, and call on that country and others in the region to improve enforcement of laws banning these harmful practices.

Some forms of gender-based violence also increase during and after armed conflict. Increases in post-traumatic stress experienced by internally displaced persons fleeing the conflict and by soldiers returning from combat may contribute to this.

The Russia has decriminalized some forms of domestic violence. In some States, the police will not answer calls for help, accept reports from survivors, or otherwise investigate domestic violence—dismissing cases as “family matters.” We remain deeply concerned by ongoing reports of the practice of honor killings in Chechnya and Dagestan and female genital mutilation in Dagestan.

States should provide support for vulnerable women and girl migrants, IDPs, and refugees fleeing conflict, both in transit and while their migration status is being determined. As European Union Agency for Fundamental Rights reported, most migrant reception centers lack information on how to report gender-based violence or where to seek help, and many refugees are afraid that if they report abuse, it will negatively affect their visa applications.

We commend the participating States that have put in place best practices, such as establishing procedures for identifying and responding to migrant survivors of gender-based violence, or conducting asylum interviews with women in private by trained staff of the same sex. Some participating States have created private and well-lit restroom facilities and women-only spaces in their reception centers. It is important that women and girls know they are in a place where their rights will be respected, and that they are not bound to stay with an abuser. We appreciate Greece’s efforts to refer migrant women reporting gender-based violence to 21 specifically equipped shelters. Austria, Germany, Italy, and Sweden are also to be commended for their efforts to move women and girls to safety.

We also applaud the government of Spain for the establishment a State Pact to address gender-based violence nationally, including a funding mechanism and tools necessary to develop a society-wide approach.

Equal opportunity in all spheres does not only entail freedom from gender-based violence. Equal opportunity also means freedom for women and girls to attain their full potential in political leadership, civil society, and in private sector business. In too many countries, women are marginalized by sexual harassment and discrimination in educational institutions or in the workplace. We commend those participating States who have enacted legislation to level the playing field for men and women.

There is much work left to be done. The United States encourages participating States to cooperate with the Office of Democratic Institutions and Human Rights, and the OSCE Senior Advisor on Gender Issues.