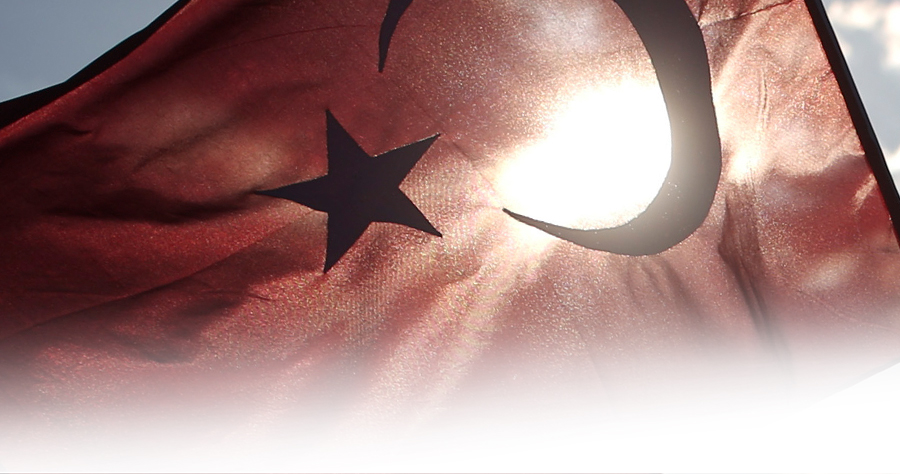 On April 16, millions of Turkish voters made their voices heard during the national referendum. We encourage voters and parties on both sides of the referendum to focus on working together for Turkey’s future and to maintain a meaningful political dialogue. Democracies gain strength through respect for diverse points of view, especially on difficult issues. Healthy, sustainable democracy requires elected governments that genuinely represent the will of the people.

We thank the government of Turkey for inviting the OSCE to observe the referendum, and for the efforts made to address access for the mission to some venues on the day of the referendum. We thank the OSCE Referendum Observation Mission for its important, highly professional work, and note the concerns detailed in its preliminary assessment of the conduct of the vote and campaign. These concerns include an uneven playing field during the difficult campaign period leading up to the referendum, and observed irregularities on voting day. In particular, we note the observation mission’s finding that “the legal framework for the referendum neither sufficiently provides for impartial coverage nor guarantees eligible political parties equal access to public media, contrary to OSCE commitments, Council of Europe standards and other international obligations.” We look forward to OSCE/ODIHR’s final report, which we understand will take several weeks.

We call on the government of Turkey to protect the human rights and fundamental freedoms of all within its borders – regardless of their vote on April 16 – as guaranteed by the Turkish constitution and in accordance with Turkey’s OSCE and other international commitments and obligations. We urge the government of Turkey to engage in a genuine dialogue with parties across the political spectrum, as well as civil society organizations and their supporters. As Turkey’s ally and friend, the United States continues to support Turkey’s democratic development, to which commitment to the rule of law and a diverse and free media, including the safety of journalists, remain essential. We look forward to continued constructive dialogue on these issues.