Home Home | News & Events | U.S. Statement in Response to the Co-Chairs of the Geneva International Discussions on the Conflict in Georgia 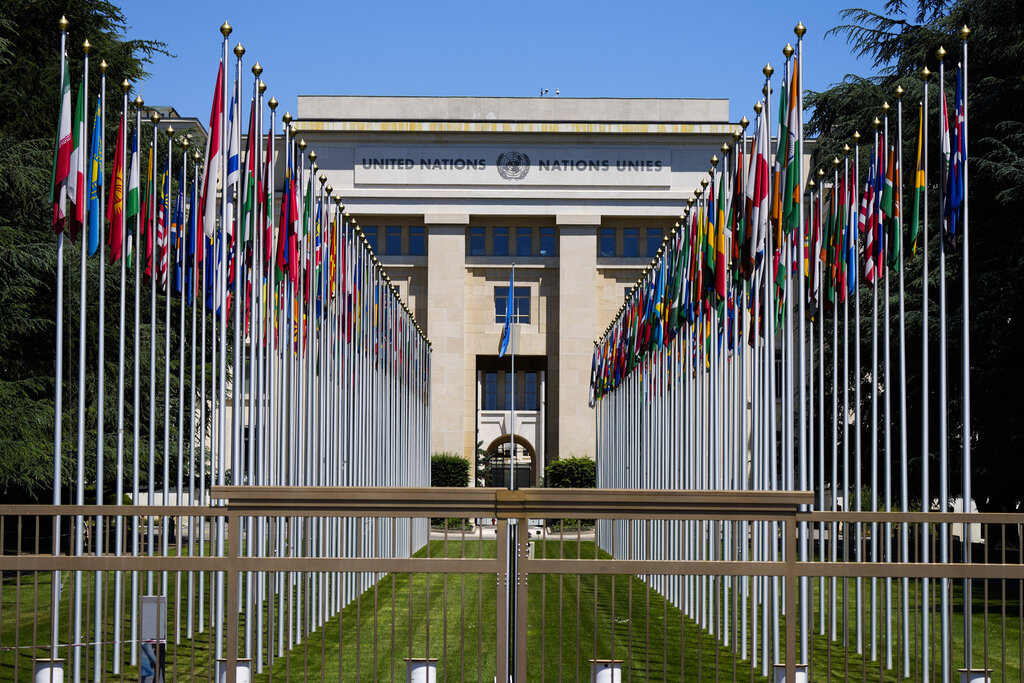 U.S. Statement in Response to the Co-Chairs of the Geneva International Discussions on the Conflict in Georgia

Thank you, Ambassador Mosanu, Special Representative Klaar, and Ambassador Sultanoğlu, for your objective assessment of the situation on the ground and your efforts to manage this conflict and the consequences of Russia’s pattern of blatant disregard for the sovereignty and territorial integrity of its neighbors.  And welcome back to the Permanent Council in your capacities as Co-Chairs of the Geneva International Discussions.

Russia, as the instigator of its 2008 invasion of Georgia, continues to be the main party to this conflict, occupying 20% of Georgia’s territory.  Russia never once fulfilled the terms of the August 2008 ceasefire agreement and implementation plan, and has consistently spread disinformation about the nature of this conflict and its role in it, claiming disingenuously that it is a “mediator” rather than the party that invaded its neighbor in 2008.  We reiterate our call to Russia to withdraw its forces to pre-conflict positions as stipulated in the August 2008 ceasefire agreement.  We also urge Russia to cease its actions to absorb additional parts of Georgia’s territory.

Mr. Chair, Russia’s invasion and on-going occupation of parts of Georgia’s territory is not an isolated act, but clear evidence of a pattern in Georgia, Ukraine, and elsewhere of flagrantly violating international law and contravening the principles of the Helsinki Final Act, including those on respect for the sovereignty, territorial integrity, and political independence of other states and refraining from the threat or use of force, as mentioned earlier today by my Canadian colleague.

As Co-Chairs, your collective work to maintain space for this conflict resolution process is important.  We know this task is complicated.  In particular, we appreciate your efforts to advance the Women, Peace, and Security agenda.  We are pleased that meetings of the Ergneti Incident Prevention and Response Mechanism took place this year, and reiterate our call for the immediate resumption of the Gali Incident Prevention and Response Mechanism without preconditions.  We call for the unfettered access of humanitarian organizations to Georgia’s regions of South Ossetia and Abkhazia.  The suffering and hardships faced by people living in conflict-affected areas have gone on for far too long.

We are also interested in working with the Government of Georgia to support a more robust OSCE presence on the ground and greater use of the OSCE toolkit to build confidence, support local populations in conflict-affected areas, and strengthen Georgia’s sovereignty and territorial integrity.

The United States remains committed to our partner Georgia and reiterates our strong support for Georgia’s sovereignty and territorial integrity within its internationally-recognized borders. We stand ready for constructive engagement with the Georgian government and with all of you.