Home Home | News & Events | On the Violence in Macedonia’s Parliament 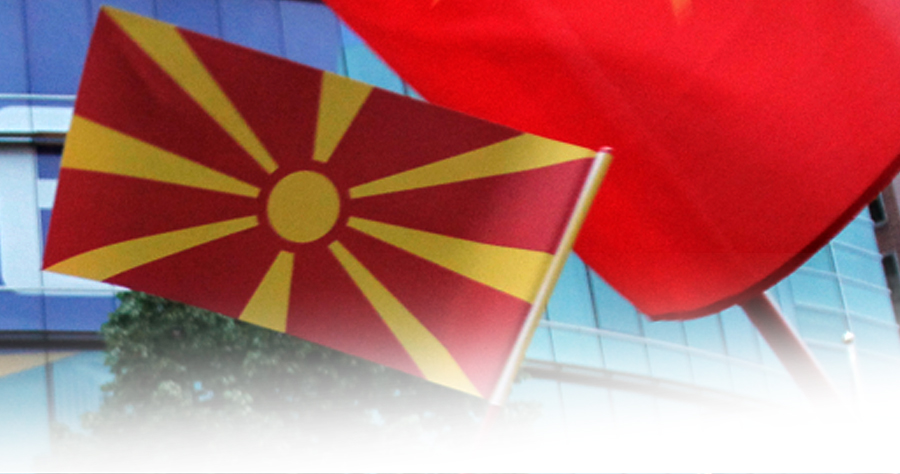 On the Violence in Macedonia’s Parliament

Together with our NATO allies and EU partners, the United States continues to closely follow developments in Macedonia.

The United States strongly condemns the violent attacks on members of Macedonia’s parliament, which followed the election of Talat Xhaferi as Speaker of Parliament. The United States will work with the new Speaker and the parliament to support democracy and help Macedonia move forward on its European path.

Violence has no place in the democratic process. We express our deepest sympathies to those members of parliament and others injured in the attacks and their families. The United States calls on the authorities of Macedonia to take steps to ensure the security of all members of parliament, to investigate the attacks thoroughly, and to hold accountable those who committed, organized, or ordered acts of violence.

We welcome the Austrian Chairmanship’s efforts to address the situation in Macedonia, including this week’s visit to Skopje by Special Representative Ambassador Strohal on behalf of the Chairperson-in-Office, and the assistance of other parts of the OSCE.

As a strategic partner and friend of Macedonia, and with full respect for its sovereignty and unity, the United States calls on all parties to put the interests of Macedonia and its citizens above all else, to work together constructively, and to fully implement all of their commitments under the Przino Agreement. We urge all parties to resolve any differences peacefully and respect Macedonia’s laws and democratic processes.

Resolution of the political crisis can only come through adherence to Macedonia’s laws and respect for the will of the people freely expressed through democratic processes, including on the basis of the results of the December 2016 elections, which were accepted by all parties.