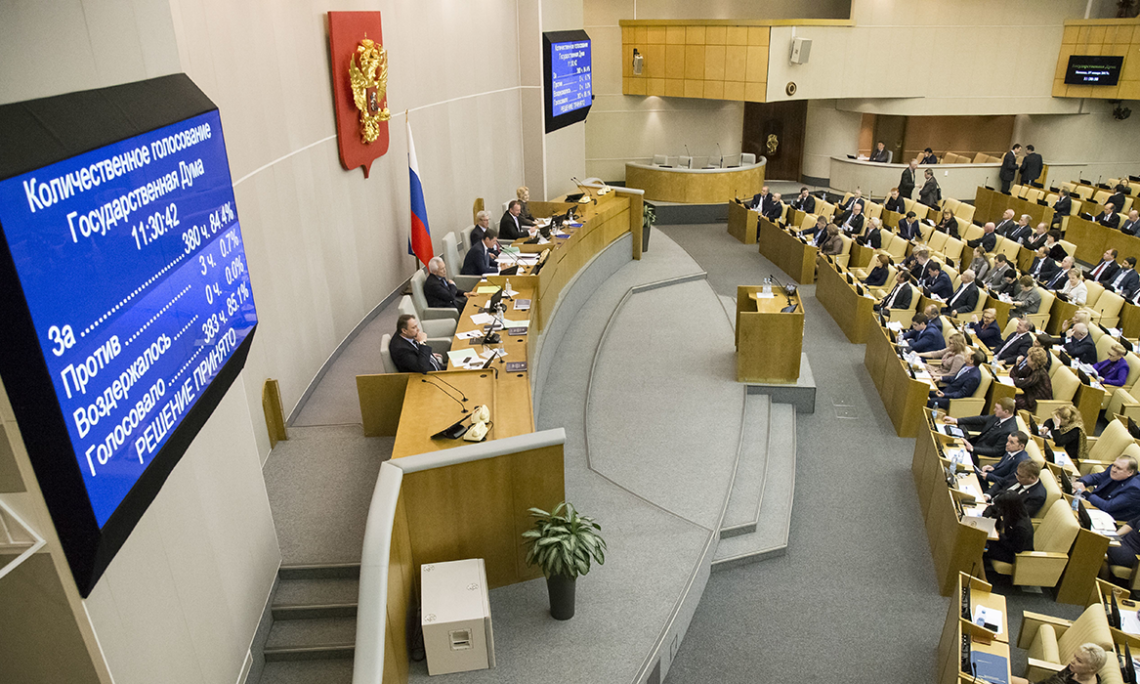 Weakening the Ability to Protect Against Domestic Violence in Russia

In light of these commitments, the United States is extremely concerned by legislation recently passed by the Duma that, if signed into law by President Putin, could seriously weaken protections against domestic violence in Russia.  On January 27, the lower house of the Russian parliament voted in favor of decriminalizing domestic violence, provided the incident is a first offense that does not cause serious harm.  The amendment would change domestic battery from a criminal offense punishable by up to two years in prison to an administrative offense in the form of a minimal fine, community service, or up to 15 days in jail.  The legislation also applies to acts of abuse against children.

Domestic violence is not restricted to physical violence. It is a pattern escalating abusive behavior used to gain or maintain power and control.  When it is reported, accountability for perpetrators is an essential part of prevention and response.

Simply witnessing domestic violence has a significant negative impact on children, even when the violence is not directed at them.  Exposure to domestic violence increases the risk that children suffer abuse themselves, and makes them more likely to perpetrate the cycle of violence, compounding the stress on economic, criminal, and judicial government services.

Russian civil society organizations working to combat domestic violence fear that this new legislation could fuel more violence.  We share their concern.  Data published by state-run RIA Novosti reports that 40 percent of serious crimes in Russia are committed within the family; 36,000 women and 26,000 children face violence in the family every day; and 12,000 women die annually in Russia as a result of domestic violence – one woman every 44 minutes.  Faced with this level of violence, decreasing legal penalties for domestic battery puts victims’ lives at greater risk and sends the wrong signal to perpetrators and victims alike.