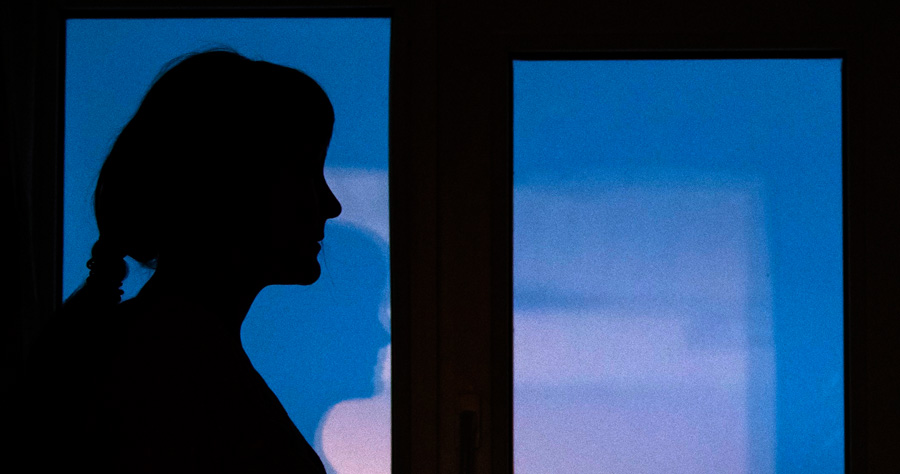 In this photo taken on Thursday, Jan. 26, 2017, a woman who has been beaten by her husband, looks through a window in a shelter for women who suffered from domestic violence outside Moscow, Russia. (Photo: AP)

Weakening the Ability to Protect Against Domestic Violence in Russia

The United States joins the European Union in expressing its deep regret that the Russian Federation enacted new legislation decriminalizing certain forms of domestic violence. We reiterate our concern about the negative impact of the new law, and our conviction that this law is a significant step backward in efforts to protect the vulnerable, especially women, children, and the elderly, and to provide justice for the survivors of domestic violence. Our OSCE commitments to combat the scourge of violence against women are crystal clear: “violence against women constitutes a threat to human security.”

No country is immune from the problem of domestic violence, including the United States. Domestic violence has wide-ranging negative economic and social impacts. Working in partnership with civil society for legislation and programs to prevent and respond to it is a key responsibility of the government.

We echo the concerns of Russian civil society organizations working to combat domestic violence, which have said this new law could fuel more violence and protect perpetrators. According to these experts, even before the passage of the new law, Russia lagged behind global developments to protect abused women and children, as it lacks government-funded shelters and police officers trained in how to respond to reports of abuse.

According to the ANNA Center for the Prevention of Violence, a Russian NGO, up to one in three Russian women is believed to suffer some form of physical abuse at the hands of a partner, while 40 percent of all violent crimes and murders take place within the home. This NGO reported to the United Nations Committee on the Elimination of Discrimination against Women that it was “deeply concerned by the high level of violence against women in families, by the number of murdered women, and by the latency of sexual violence” in Russia. Seventy-two percent of the women who turned to a national help-line for those suffering from domestic violence never sought help from the police. Of those women who did, 80 percent were unsatisfied with the police response. Far too often, survivors find they cannot rely on the legal and justice systems for protection. Their abusers are let off the hook, with only a tiny fraction imprisoned for their actions.

While the Russian government claims this new law will “protect family values,” the contrary is true. Decreasing legal penalties for domestic battery puts survivors’ lives at greater risk and sends a clear signal of impunity to perpetrators and those they abuse.

We call on the Russian government to repeal this legislation and put together a comprehensive package of prevention and response to address the vast scale of domestic violence in Russia, in order to protect the welfare of Russian families.