Home Home | News & Events | Women in the OSCE: Representative on Freedom of the Media Dunja Mijatovic 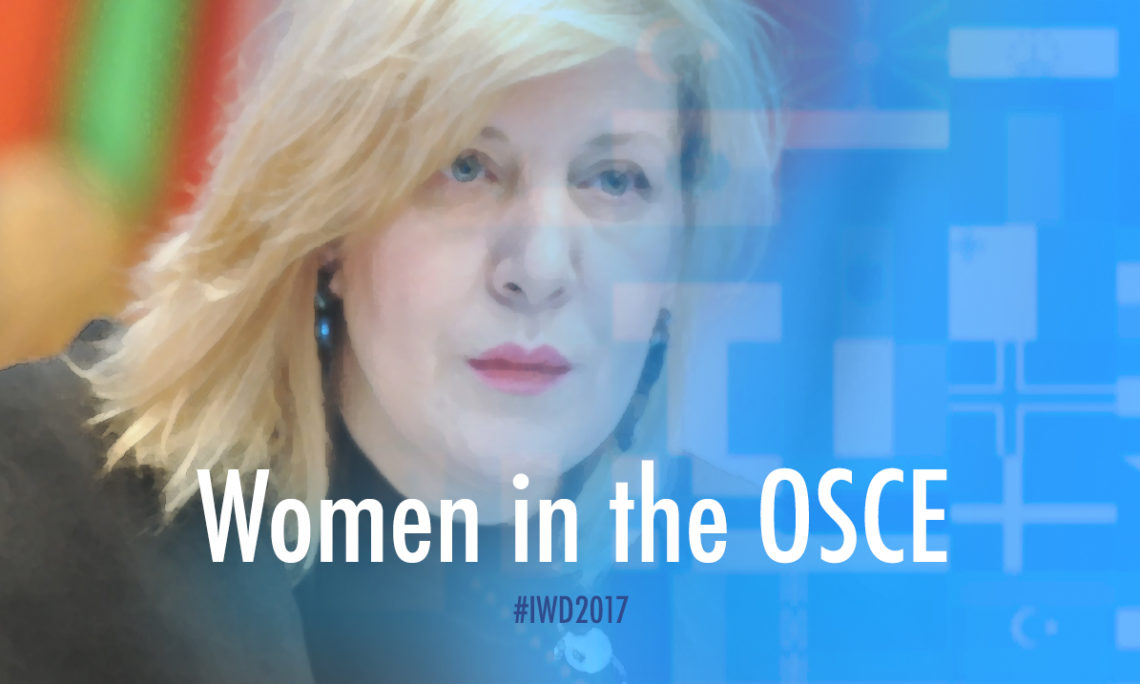 In February 2016 my Office hosted nine young journalists from Ukraine and the Russian Federation as part of our ‘Two Countries – One Profession’ project. Although all of these dialogues have been extremely valuable, I was particularly moved by the conviction and dedication of these young people to their work as journalists. Journalists are the cornerstone of any truly democratic society, and to see these young people at the very beginning of their careers, most of them students or recent graduates, with so much passion and curiosity was a wonderful experience. Much of my work is dedicated to the difficult and upsetting issues, such as detentions, harassment and violence against journalists. These two groups of young journalists come from countries currently at conflict, yet they were able to learn from and listen to each other. Together they developed films about Vienna and the Office and documented stories of refugees in Austria and discussed ways that they can work together to contribute to peace initiatives in their countries. They also travelled to my home town, Sarajevo, to learn about peace and reconciliation in the after-math of conflict. Watching them, I was reminded how important it is to encourage young people, not just because we can support and inspire them, but because their unique and hopeful perspectives are all too often absent in global discussions and because even those of us who have worked on these issues for years longer than they’ve even been around, can find hope and inspiration in them.

Dunja Mijatović has served as the OSCE Representative on Freedom of the Media for the last seven years.