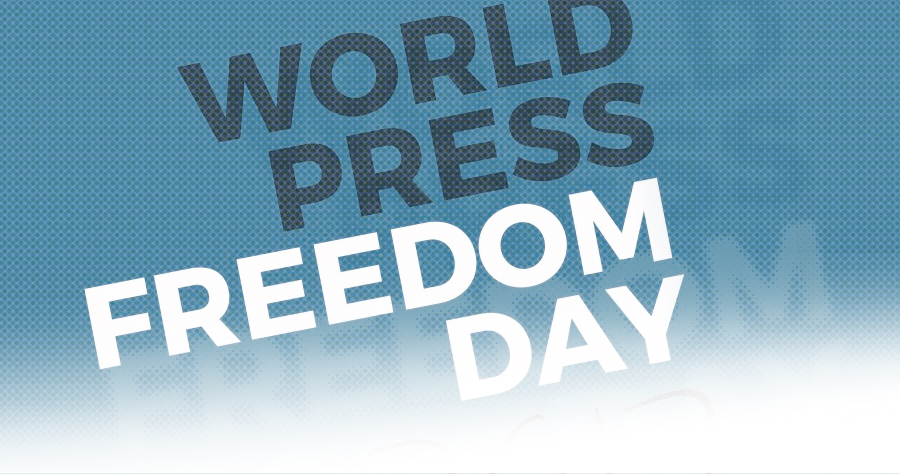 On May 3, the United States marked World Press Freedom Day, designated to raise awareness among governments and persons everywhere about the necessity to uphold and protect the fundamental freedom of expression enshrined in international law and the Helsinki Final Act. Press freedom is under assault in many countries of the OSCE region, where journalists, bloggers, photographers, editors, publishers, broadcasters, commentators, essayists, satirists, and cartoonists continue to face danger. In many countries, access to the internet and other media has been restricted. Journalists in some participating States have been intimidated into self-censorship or arrested without valid cause. Reporters have even been abducted, and, in some cases, tortured or killed because of their work.

Earlier this year, the United States spoke to the Permanent Council about the Russian Federation’s conviction of Zhalaudi Geriev, an independent journalist, on dubious drug possession charges. We called on Russian authorities to dismiss the sentencing of Mr. Geriev, and to ensure that journalists and human rights defenders in Russia were able to carry out their activities free of undue restriction and without fear of reprisals. Unfortunately, Mr. Geriev remains in prison, pending appeal. We are also deeply troubled by the death of St. Petersburg journalist Nikolai Andrushchenko on April 20, three weeks after he was brutally attacked by unknown individuals. Known for his investigations into human rights abuses and corruption, Andrushenko joins the list of at least 56 journalists killed in Russia since 1992, according to the Committee to Protect Journalists. We urge Russia to end the impunity for violence against the press and to publicly condemn calls for retribution against the newspaper Novaya Gazeta for its reporting on violence against gay men in Chechnya.

Also troubling have been reports of journalists and media executives being indicted in Turkey. Former OSCE Representative on Freedom of the Media Dunja Mijatović called on Turkish authorities earlier this year to respect Turkey’s obligations on freedom of expression for the media. She also expressed deep concern about the arrests of Güray Öz, Aydın Engin, and Kadri Gürsel in Turkey, who remain in prison. Scores more journalists have been imprisoned, many without trial, and those still free are subjected to other forms of arbitrary treatment including unwarranted cancellation of passports and seizure of assets. Censorship of online social networks has also reached unprecedented levels.

The United States is disturbed by the recent proceedings brought by the Azerbaijani Ministry of Transport, Communications, and High Technology against Radio Free Europe/Radio Liberty and four other media outlets in an attempt to block these independent media outlets. The United States also is disturbed by the April 28th death in custody of Azerbaijani blogger and activist Mehman Galandarov. We call upon the government of Azerbaijan to fully investigate this suspicious death, cease its efforts to silence independent media outlets and respect the rights of everyone to express themselves freely without fear of persecution.

The United States has a strong track record of advocating for and protecting press freedom. As we reaffirm our commitment to promoting the fundamental principles of a free press around the world, we repeat our calls to participating States to uphold their OSCE commitments on freedom of expression and freedom of the media both online and offline. We urge all participating States to release all those incarcerated for exercising the fundamental freedom of expression. We also urge all participating States to avail themselves of the assistance and expertise of the Office of the Representative on Freedom of the Media in addressing shortfalls in upholding their commitments. Ethical and transparent media coverage is foundational to free and open societies. It promotes accountability and sparks public debate. Societies built on good governance, strong civil society, and an open and free media are more prosperous, stable and secure.

We also honor those men and women who work tirelessly, often at great personal risk, to tell the stories the world would otherwise never hear. They are the guardians of democratic values and ideals. We reaffirm our commitment to stand by them this day, and every day.